One of many novelties in our anniversary season were Members stories - every week in the regular season we introduce a personal story of one of our members. A main idea of this series was to show a diversity of the Eurolanche to whole world - and to show a fact the Eurolanche has popularized Avalanche hockey everywhere. Each story introduces one member, his work, his personal life and of course his Avalanche and Eurolanche  story. Readers could find there stories about our members from Caribbean, they could read about very successful members in their private and work life, and finally they could find out the Eurolanche was sometimes a main reason why these members still support the Avalanche hockey. For now, we represent more than 800 members from 43 countries. These stories are part of the Eurolanche book. 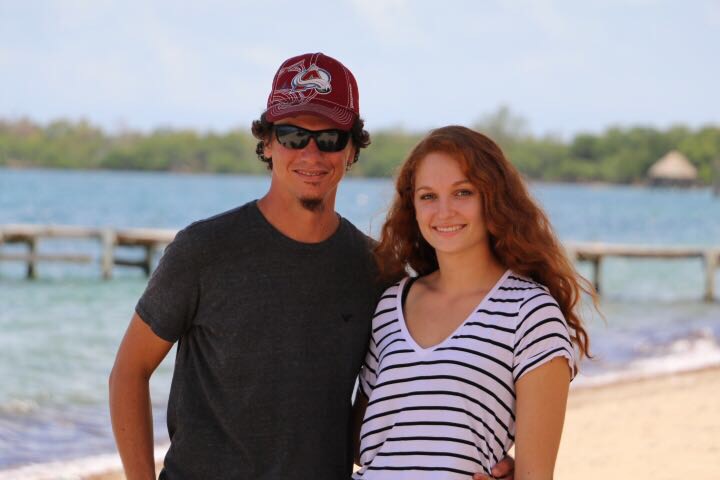