Ales Bubilek, 25, comes from Czech Republic where he is studying at the university. He has been a Colorado Avalanche fan since his childhood. Up he was 15, he played for the local team of HC Pilsen along with Roman Will (he was a part of the Avs organization for two years, played in one game at the NHL level and now plays back in home country) and Petr Straka (he is in the AHL now). A visit to Colorado had always been his dream and he eventually made it come true.

Ales joined the Eurolanche in 2012, after he was searching for a similar project that supports the Avalanche hockey. He knew what he could expect. “I was writing articles for a famous Czech Facebook page at the time, so it wasn’t hard to adapt on being an editor for Eurolanche. I have also improved the current main Eurolanche logo,” explains Ales. 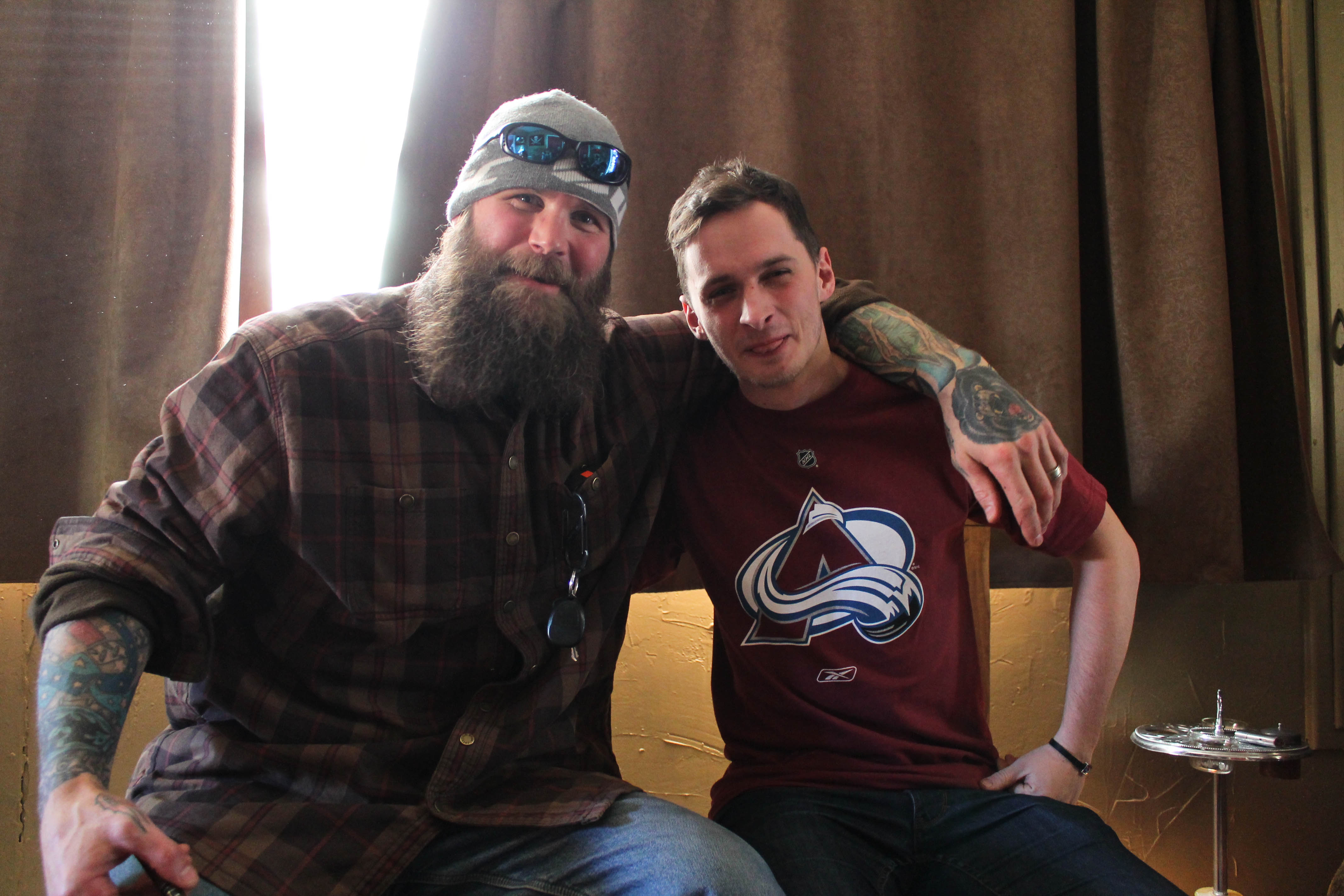 He made his dream come true in 2014, when he was a part of the Eurolanche Invasion VI. “I have never flown in a plane before, but I wasn’t nervous at all. Actually, I was totally excited! The trip to Colorado was probably the best thing that happened in my life. I met new people, fulfilled my childhood dream, literally gained tons of experience and the trip basically opened my eyes,” says Ales.

Among other things and experiences from Invasion VI, there is one in particular that has left its mark on Aleš. “I knew next to nothing about football, but when I saw the madness circulating around the NFL, I realized there had to be something why people love it, so I chose to give it a shot. After a while, I became a football addict. I immediately decided to visit our local football team back here in Pilsen and sign up as soon as possible. The sport itself has a completely different psychology, one that people in Europe aren’t used to, but I love it!,” continues Ales.

He still writes articles about a team from Colorado, but he switched from the Avalanche to the Broncos. “I had a blast during our Super Bowl run in 2016. Most guys from my team are fans of the Patriots, so after we beat them in AFC Championship game, they were pretty salty and started rooting for the Panthers. You can’t imagine how happy I was standing in front of our team with Elway’s jersey on and celebrating the win,” concludes Ales who also hopes that Invasion VI wasn’t the last time he visited Denver.