Take a look back at Eurolanche's 10-year history thru 60 chosen top photos. 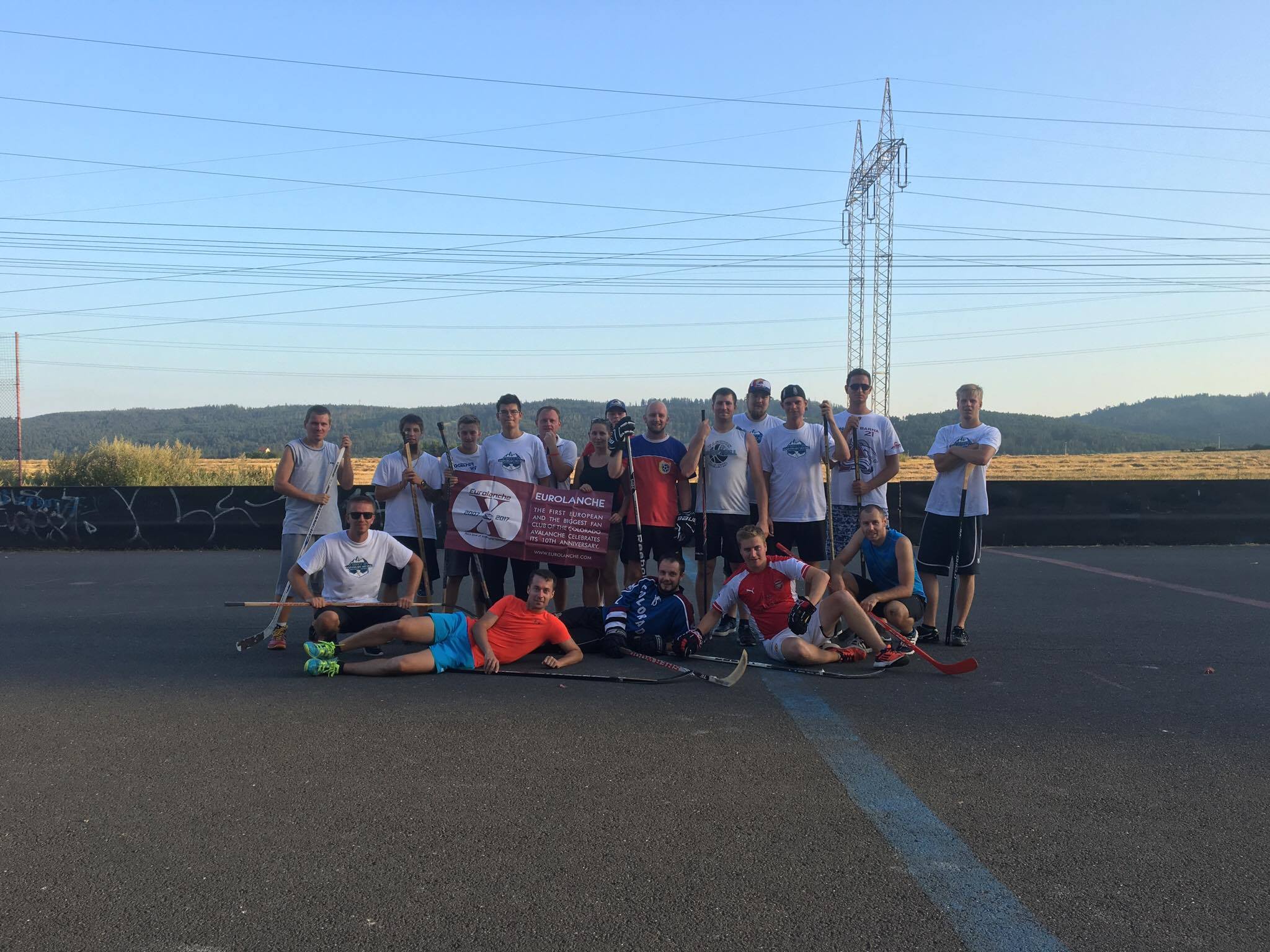 Eurolanche organized its biggest meeting of members in Europe on the occasion of the Fan Club's 10th anniversary. It was tough to choice on photo from such great event. It was a real celebration of Eurolanche's 10th birthday. This is the final photo of 60-part series that showed the greatest moments from our past 10 years.