Rudolf Sery, 29, is the current Vice President of the Eurolanche Fan Club. He first heard about Eurolanche in 2008, when he found out about the Fan Club’s first trip to Denver on the internet. He joined in 2009 and became an active member of Eurolanche’s editors group, gradually gaining the confidence of Eurolanche President David Puchovsky as his right hand.

"My dream has always been to see NHL games in person," said Rudolf Sery. This dream was fulfilled in March 2013 during Eurolanche Invasion V. Rudolf, like many other fans, came to know about the Colorado Avalanche after their relocation from Quebec. “I began to follow hockey as a child around the time the 1994 Olympic Games in Lillehammer took place. It was at that time that my parents told me our captain Peter Stastny played with his brothers for Quebec in the best hockey league in the world. That’s why I decided that Quebec would be the team I’d support in the NHL. But this was exactly at this time that the franchise had experienced problems and the relocation to Denver was approved,” said Rudo.

It wasn’t easy to watch NHL games on TV between 1996 and 2002. Slovak TV channels only broadcasted brief spots and reports and information about the NHL in general was hard to come by. Teletext was really useful at that time, as it provided a live score service. “I always looked up all the results from the games that were played that night before going to school. Everything changed with the rise of the internet and cable television, where various sports channels purchased the rights to broadcast NHL games,” said Rudo.

His parents bought him his first computer in 2002 along with his first NHL computer game. "It's pretty nostalgic. I still have NHL 2002 at home. Colorado was the defending Stanley Cup champion and I have spent long hours playing the game with the Avs,” Rudo remembers.

In addition to hockey, his biggest hobby is travelling. "I’ve visited only 30 countries so far, but I believe that the number will get bigger in the future,” said Rudo. He went to the United States three times – during Invasion V, VI and VII. But the most developed countries aren’t what he’s most interested in. "I was very impressed with Georgia and especially Ukraine. Ukraine doesn’t have the best reputation in the world, but I can’t say anything bad about the country. It’s a pretty big country, but I’ve already traveled through the entire western part and we’re planning another trip in 2017, which will focus on the country’s central part and to the Moldova. I’ve only got good memories of all the beautiful and interesting places from each trip to the Ukraine,” said Rudo. 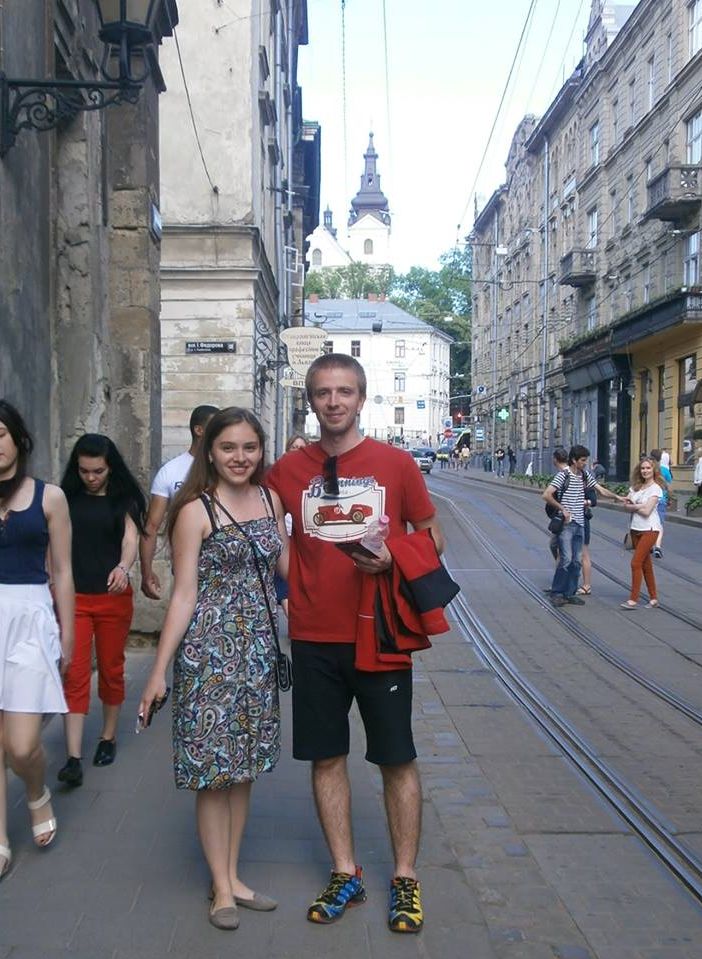 Even though he wanted to take a break from traveling, he didn’t, because Eurolanche organizes meetings with former Avalanche players. “We went ton Nuremberg to meet Steven Reinprecht in November 2016. He surprised us with his great attitude and demeanor, as our meeting lasted for almost two hours. We visited Berlin in January to meet Uwe Krupp. There will probably be at least one more trip after that,” said the founder of the popular betting competition Eurolanche League, which completed its sixth season during the Fan Club’s tenth season in existence.