The basic rule for every game (incl. playoffs) is to make a prediction - the winning team of every single game, the name of the author of the game winning goal and the final score of the game (add "OT" for overtime and "SO" for shootout, if you do not think that game will end in the regulation).

If you were predicted the winning team successfully, you would get 2 points in the standings (4 points for GWG and 5 points for the final score). It means you could get up to 11 points per each game.

We add a list of games by five for your predictions in the special section Eurolanche League that will be available soon at the Eurolanche homepage in the Eurolanche FAN CLUB NEWS box. Members have a chance to send all their tips at one time for the next five games or use the classic system game-by-game. It is not obligated fill in all fields except the FULL NAME (not nickname) and your E-MAIL contact.

The executive staff members of Eurolanche - David Puchovský, Rudolf Šerý, Jakub Klos and Juraj Janoťák cannot win the souvenirs but they can participate in the Eurolanche League. 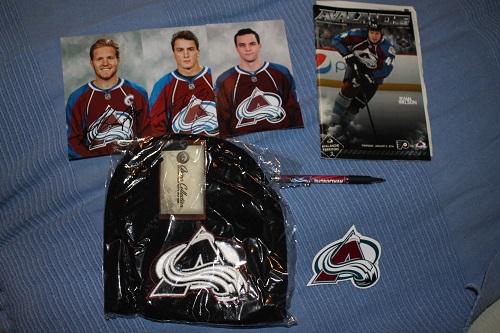 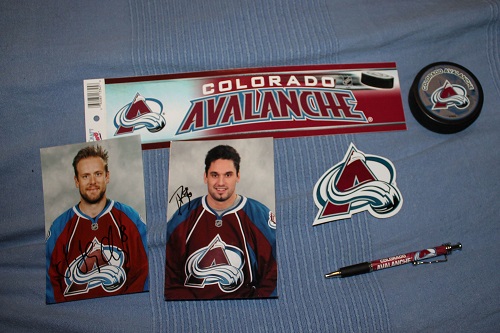