I was thinking in 2016 about what we could do in the occasion of our 10th anniversary. I have had already an experience with writing a book, so I had decided to make it again. I did not worry to have not enough content. There were millions of moments over the past 10 years which we experienced in the Fan Club. Even each Eurolanche Invasion could have a small own book. I started to write first chapters in January 2017. It was ready within one month. It went really fast. I tried to write of my memory and sometimes I checked old pictures, souvenirs, stories. Nothing complicated, fortunately. The final corrections and edit process were harder and took me longer time. I read my book at least three times before it went to the print company. When I was finalizing this process, I have learnt to work with the Adobe InDesign that I had never seen before. The book’s cover and back cover was designed by our long time member Jakub Kantor from the Kantor Graphics. I was really happy when our other member Michal Hezely translated this book to English language. He lived abroad for some time, he is fluent in this language, so the final result can be compare with any other book written in English. A main work started at the end of summer 2017 and ended in October, when we printed 300 copies. Finally, it took around three months of work on the Eurolanche book. 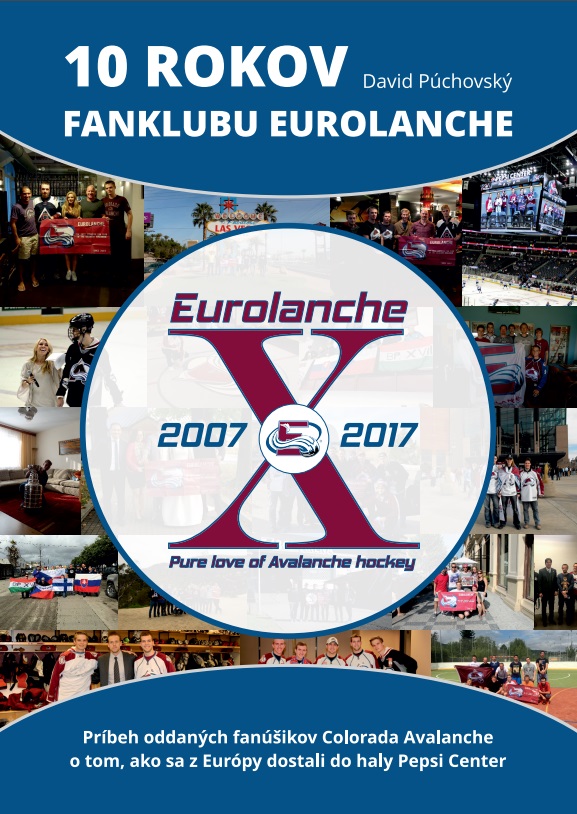