When I am looking back to the Eurolanche's early days, I am laughing. It was real deep history. But every project has to had its early days that has nothing with the current professional existence and operaitons, right? Check the photo below. Our first poster! A logo and text. How simple! I and Norbert who has been with the Eurolanche since early days met in Prague, Czech Republic, where we visited the NHL Premiere games in 2008. We pasted these poster in city. Also on the places where it was not officialy allowed. With my cell number there! What a crazy idea. Hopefulyl there were not any consequences for me. Also, first our members received Eurolanche ID cards. You can see some of their versions. We had the biggest one with us at the Eurolanche Invasion I. Finally, I stopped to produce these ID cards within few months. I am glad some of the very first members still have them and keep them as a nice memory on the Eurolanche' early days. 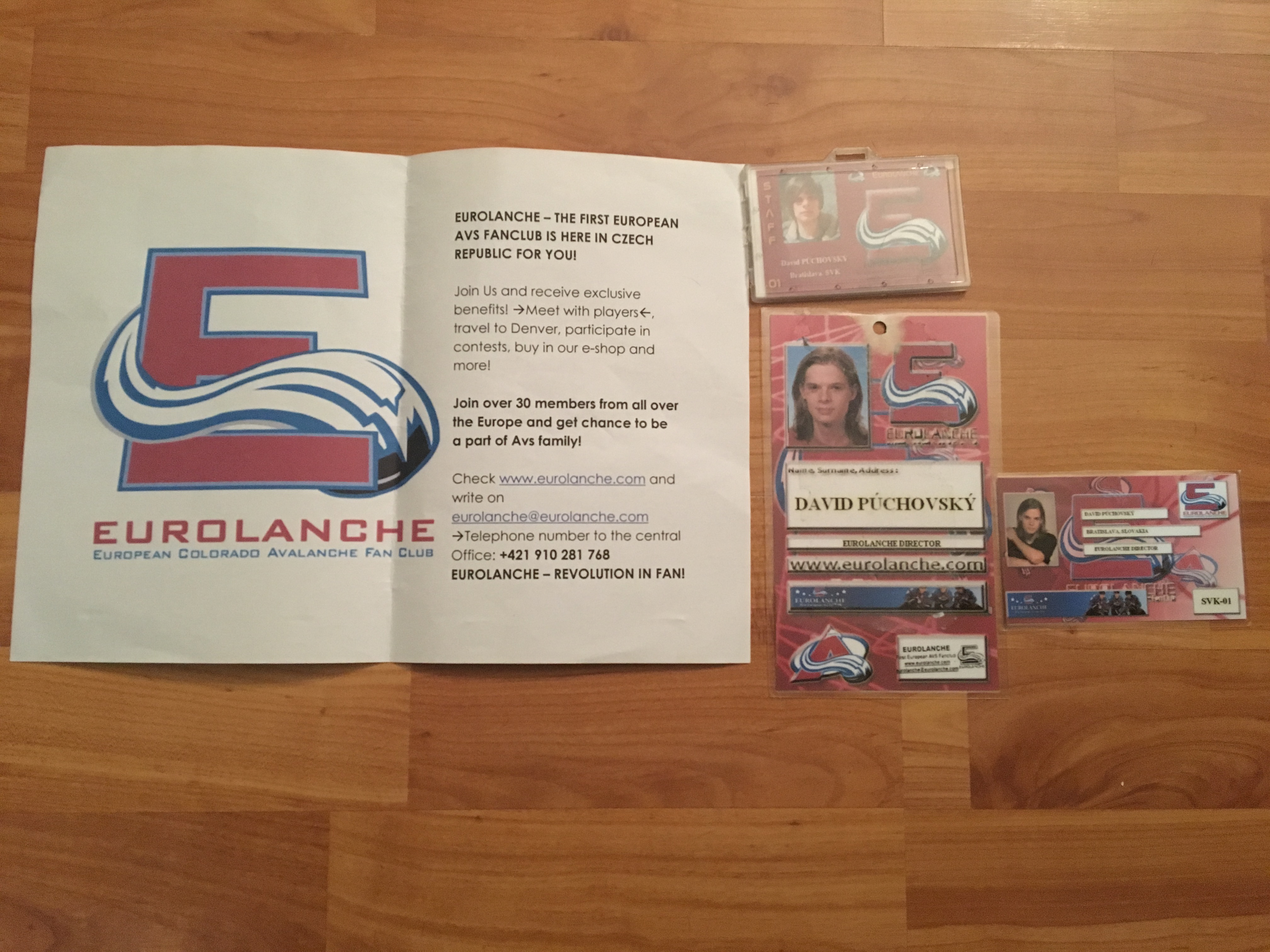