Before I made my first trip to Denver, the USA looked like a country at the other side of the space. Hard to get there. Long traveling. Only complications. Yeah, we flew a lot over so many years. The longest trip took at the Eurolanche Invasion I. Our first flight went to Germany from Austria without problems. Then to Houston, where we were delayed by a queue at the immigration office. We missed a plane. Originally, we were told the next flight to Denver is available for the following day. We would missed our historical first Avalanche game - against the Red Wings. Fortunately, they found three more seats and we made it to Denver on the same day. In total, we were traveling for more than 40 hours. For the next years, we were lucky to find faster and even cheaper flights and fares. Past years, we used to fly from Austria via London to Denver. Only 15 hours. Can you believe it? 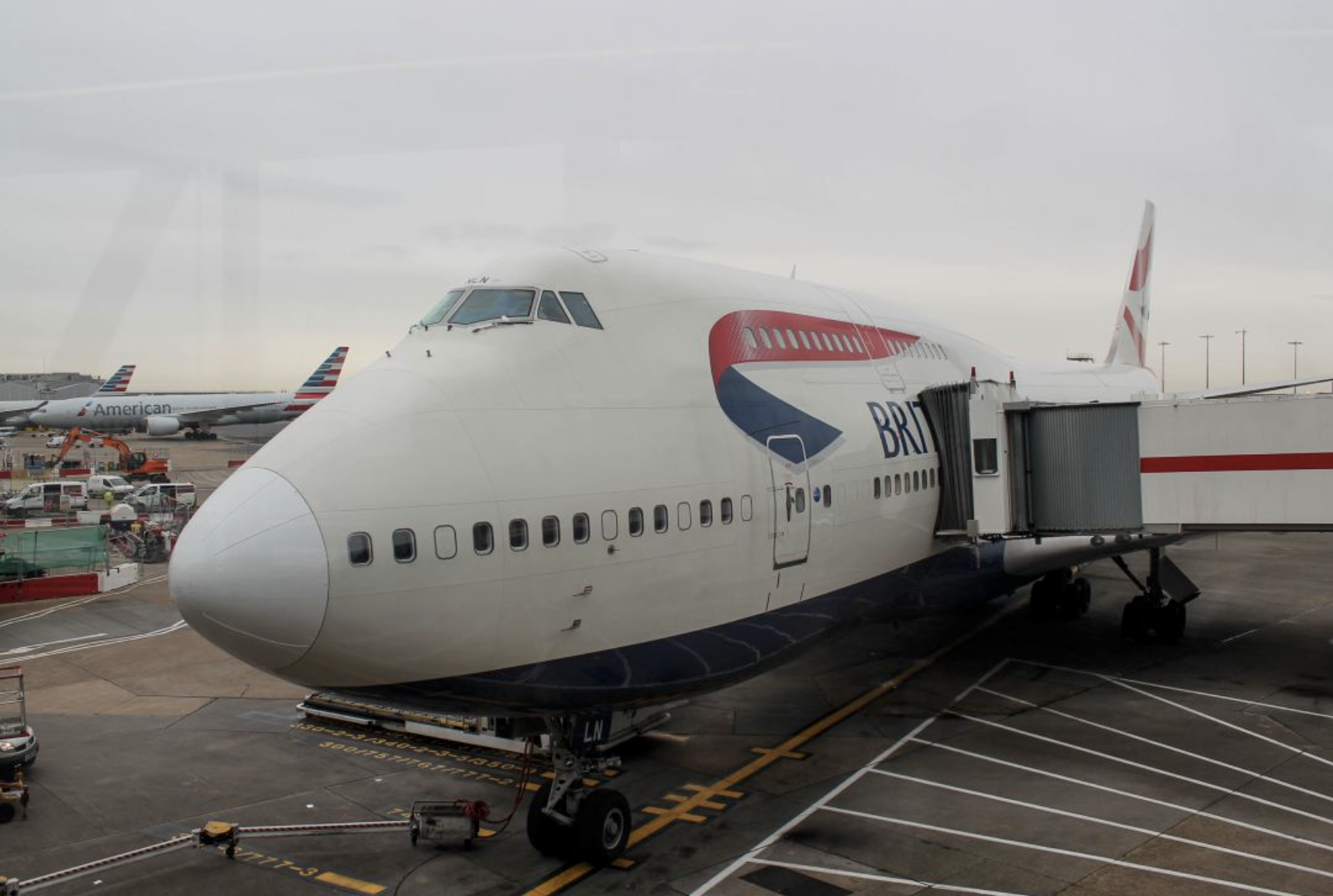